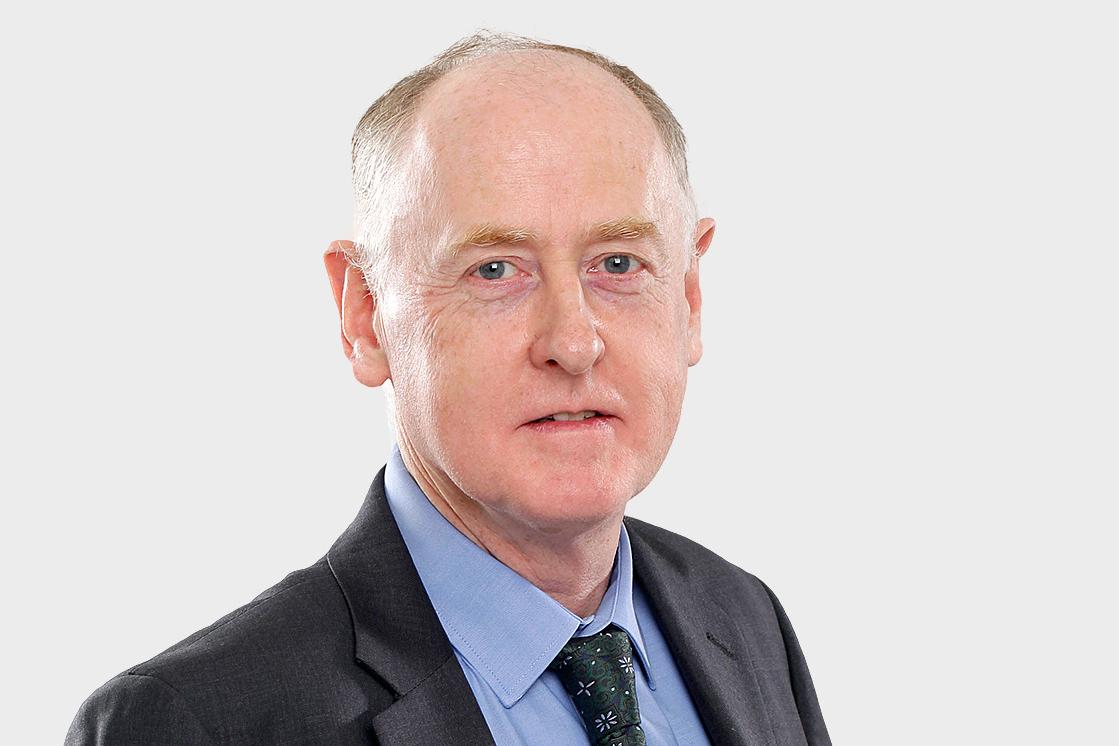 Investor relations may be obscure, but in modern business they are increasingly important

Investor relations may be obscure, but in modern business they are increasingly important

Featured in The Times, 25 January 2022, by Patrick Hosking, Financial Editor

Perhaps the most illuminating nugget in Terry Smith’s fusillade against Unilever the other day was the description of his relationship with the food and toiletries group’s investor relations department. The Fundsmith boss, while lamenting the underwhelming Unilever share price record and the company’s distracting obsession with what he regarded as woke nonsense, also revealed something else that was bugging him: “Against the background of this miserable performance, the company did not even attempt to contact us for the first eight years [2010-18] we were shareholders,” he wrote. “We have always assumed that one job of the investor relations team was to keep in touch with the largest shareholders and especially one with the characteristics of Fundsmith — a long-term investor who has never sold a share.”

No one likes being taken for granted, especially a large, active shareholder like Smith, who speaks for well over £800 million of Unilever stock and reckons he is the company’s seventh biggest shareholder, excluding passive investors. It clearly rankles to this day, even though he says relations have since improved.

The missile has shone a chink of sunlight on the modern-day craft of investor relations, an activity that rarely makes the headlines but operates at the nexus of capitalism, where companies engage with (or in this case, don’t engage with) their owners.

Investor relations has never seemed as important as it does now. Unilever stands accused of having been deaf to the opinions of most of its stock-holders, as well as of excluding them from its strategic thinking. Its proposal, now in effect abandoned, to gear up and embark on a £50 billion-plus acquisition went down like a belch in the confessional last week. It would take a brave soul to predict where this hubris now leads for Unilever and Alan Jope, its beleaguered chief executive, but the arrival on the share register of Nelson Peltz, the corporate raider, suggests we are barely into book two of a torrid three-volume saga.

The investor relations department traditionally is the conduit through which shareholders not only extract information from management but also convey any concerns about the way the company is being managed. It is also the department through which, in difficult times, companies practice the dark arts of quietly “steering” analysts to reduce their profit forecasts in a way that minimises embarrassment to the chief executive, while staying on the right side of market abuse laws.

Investor relations barely existed a generation ago, when people at the top of large investment institutions simply picked up the phone to the chairman or the finance director. But companies and investment institutions have got so big, portfolios so diversified and ownership so dispersed that such easy access is not practical any more.

The old system of companies relying on their corporate brokers to be their City antennae has also broken down. Not so long ago, powerful corporate brokers such as Cazenove (now absorbed by JP Morgan) played a pivotal role in keeping companies in touch with their shareholders and supposedly judging to a nicety what they could and couldn’t get away with. Reforms introduced by Elliot Spitzer as New York attorney-general in 2004 started to put paid to those relationships on both sides of the Atlantic. The commendable move to stop corporate brokers putting out biased research on their clients had the side-effect of weakening relations between brokers and those eclients. Mifid II, the package of City rules introduced in 2018, weakened them further.

Companies mostly no longer have those deep relationships. As an aside, Unilever sacked UBS and Deutsche Bank, its two long-standing corporate brokers, last May, replacing them with Morgan Stanley and Citi. It would be intriguing to know whether the board would have been so blindsided over the past two weeks if it had stuck with its old retainers.

The verdict from investors is relatively positive. Barclays and Experian, for example, have excellent investor relations departments, one top fund manager has told me. A minority of investor relations chiefs, however, tend to act not as grown-ups in a two-way conversation but as henchmen forcing the official corporate story on investors: “They can be a bit like the whips’ office. You have to toe the party line or they threaten you with denying you access to the company.”

That reluctance to engage with hostile criticism or to pass the bad news back to the board, is hardly surprising: informing the boss that shareholders think the strategy stinks is not necessarily the best route to promotion. “But part of the job is to speak truth to power,” one investor relations chief says, “otherwise the senior management are operating in an echo chamber.”

Investor relations is only going to get bigger. Large listed companies have hundreds of institutional shareholders that want access and a hearing. Smith’s woeful experience seems to be an outlier. One investor relations chief at another FTSE 100 company expressed incredulity that he could have been ignored for eight years. As a bare minimum, top shareholders usually are invited to meet the chief executive and finance chief at least twice a year. Whatever the details, Smith’s story has left the image of a company and board complacent and tin-eared to the concerns of its owners, an image that Peltz may be eager to exploit. Bad investor relations , or even the perception of bad investor relations, can be seriously damaging.